Shortly after the inauguration of the first joint Swedish and French air service between Stockholm and Paris in 1932, a group of travel people from the French capital were invited to make an exploratory flight over the new route. The welcome they received in Stockholm led to many pleasant friendships.

Realizing the importance of closer relationships among those who strive to develop and promote both national and international travel, the men who made the flight to Stockholm determined to found a permanent organization whose primary aim would be the creation of goodwill and friendship in travel and transportation circles throughout the world.

The Paris Skål Club was formed on December 16, 1932, with Rene Genestie as President. In 1934, twelve other clubs had been formed and Florimond Volckaert conceived the idea of uniting them into an international organization. The Association International des Skål Clubs (A.I.S.C.) was created on April 28, 1934, and Voickaert became its Founder President. From that modest beginning, Skål now has more than 25,000 members in over 500 Clubs, spread throughout 80 countries. As the first Skål Club established in North America, the New York Club assisted and guided in the formation of other Skål Clubs on this continent.

Coincident with the formation of the three separate National Committees, its North American Skål Council was continued to help in all matters of joint and common interest between Canada, Mexico and the U.S.A., as well as offering membership to Skål Clubs affiliated with the Area Committee under its new name of “North American Area Skål Committee.”

While experts differ as to the origin of the word “Skål” (pronounced Skoal) which occurs in the three Scandinavian languages. We intend it to represent in one word, all that is good today and the promise of even better tomorrows. At the beginning of every Skål event, we we toast Skålleagues Everywhere, Happiness, Good Health, Friendship and Long Life, Skål! Thus representing universal goodwill to all in just four letters.

The Skål movement in the North American area has grown to the extent that we now have 5435 Skållegues in 123 Clubs in Aruba, Bahamas, Bermuda, Canada, Curacao, El Salvador, Jamaica, Mexico, St. Maarten and the United States. 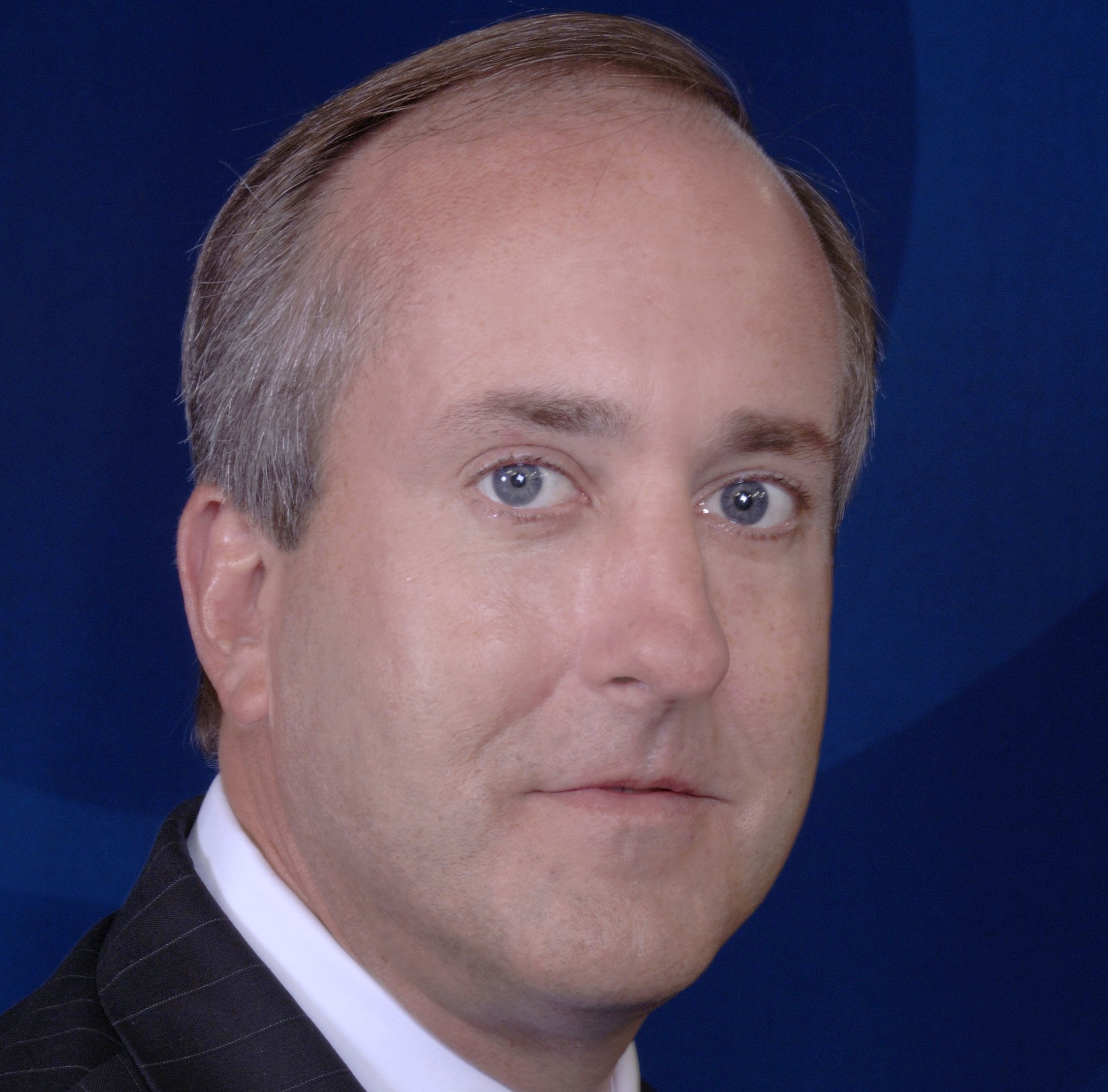 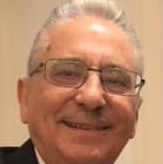 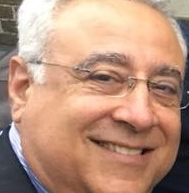 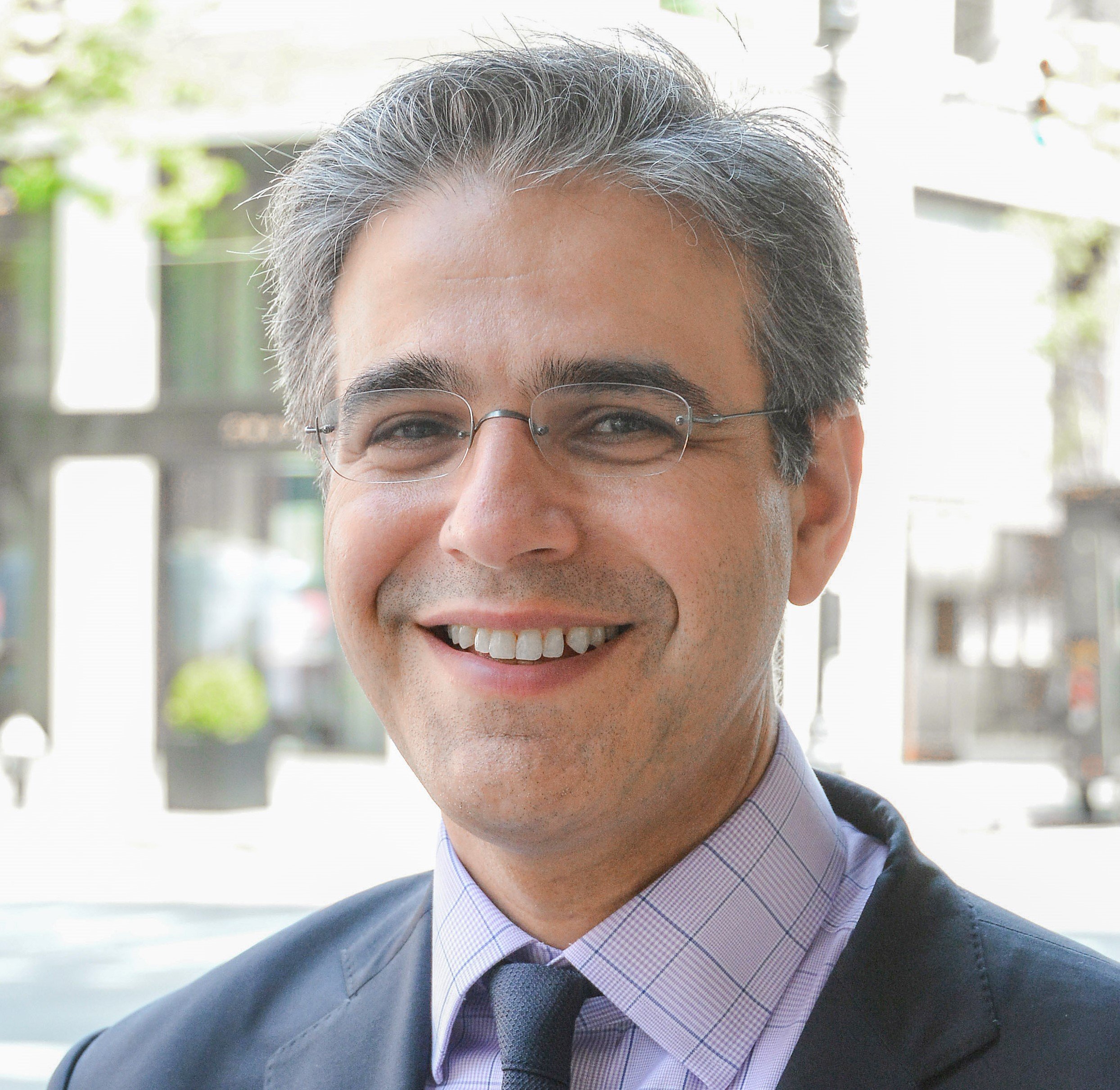 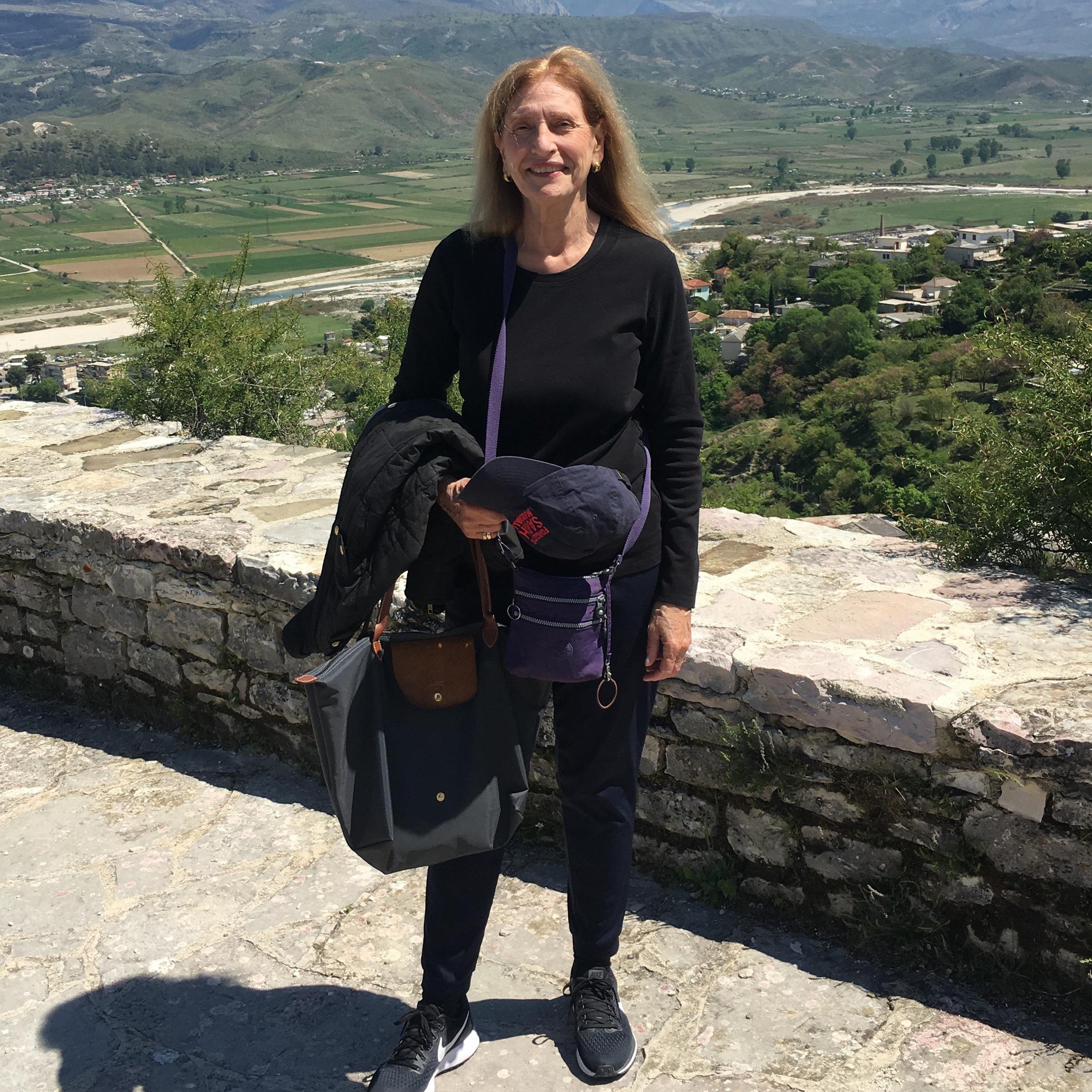 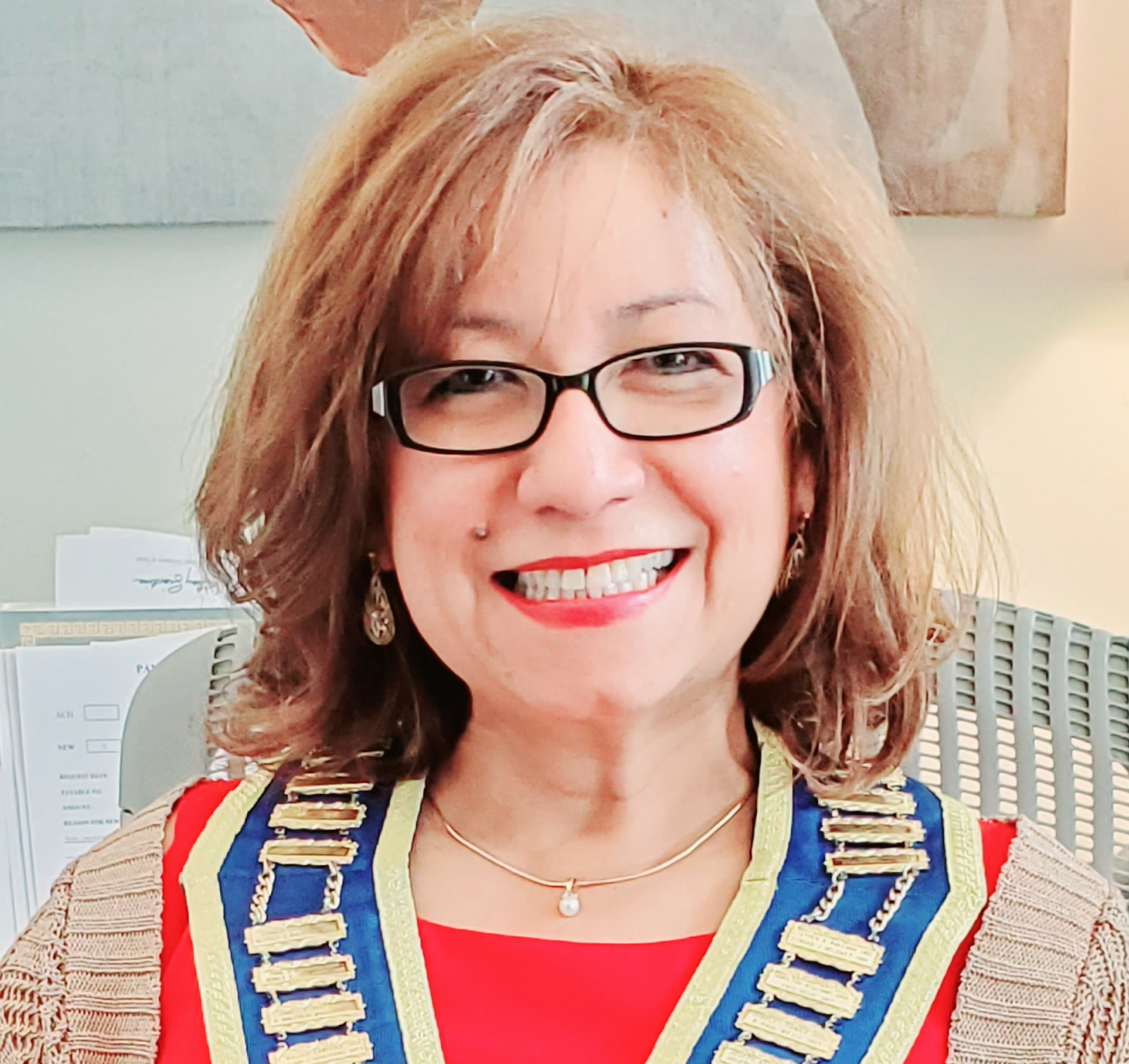